This is a more complex topic, but still relatively easy to master once you understand the basic mechanism of how Gardens of Gonzo renders a scene. Static objects probably make up for the most objects in the game world. Basically everything you see in the game world that isn’t a ground tile, mobile or usable, is a static object. Plants are static objects, trees, walls and roofs – and these are only a few examples, to give you an idea.

Why all this theory? Well, because we want to create the impression of depth, to make the game look and feel believable. To achieve this in a 2D-game without any 3D-information we need 2 things.

Luckily, the first thing has been taken care of by the REFMAP crew. Those guys did an awesome pixel artist job! Also, they put their graphics online for free usage. Most of the graphics you see in-game are downloaded from First Seed Material. So don’t bother using up your own user space by uploading graphics from that site – they probably already are among the system graphics.
The overall rendering order has to be explained in two steps. First: the rendering order of whole layers of objects. Second: the per-layer rendering order. But first thing’s first. There are three object layers. When rendering the scene, the tile layer is drawn first. After that the three object layers are drawn in the following order:

To make building easier, whole layers can be hidden and shown via the respective buttons: 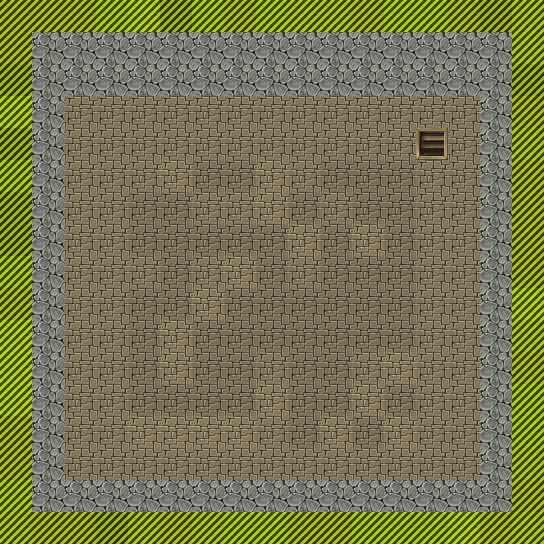 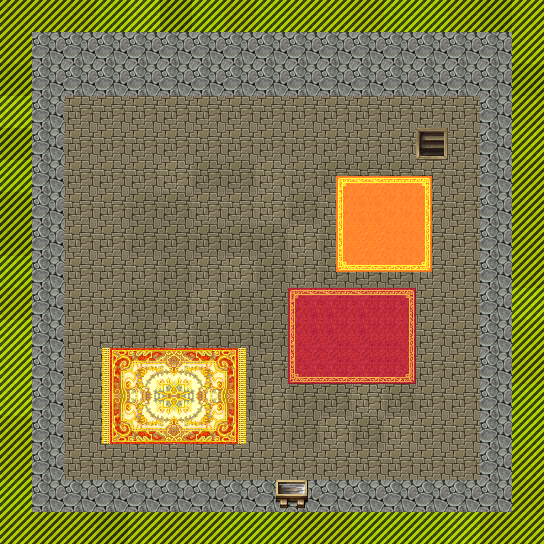 Adding the mid layer (as you can see, most of the action is taking place here): 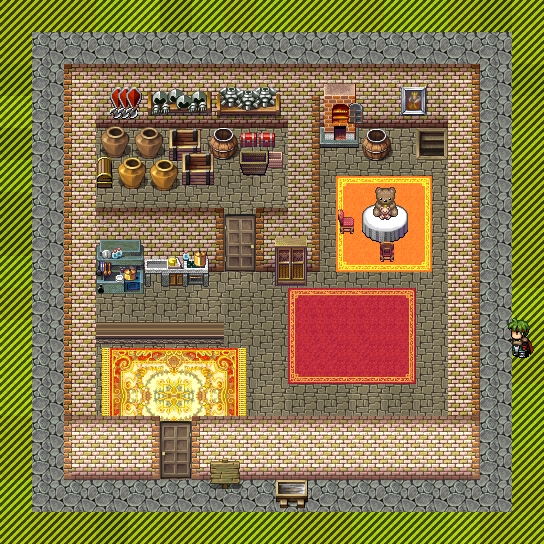 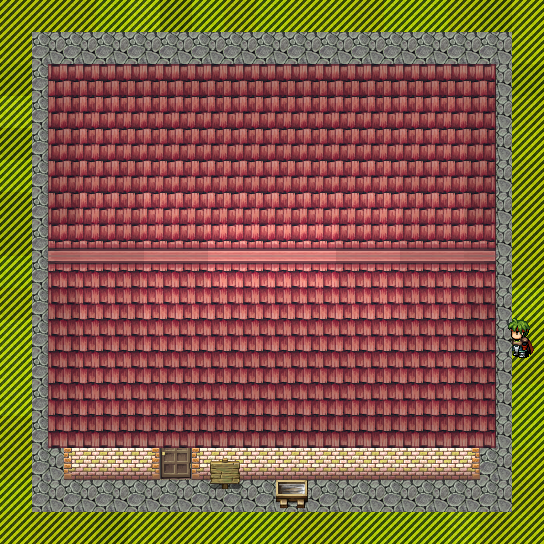 Now that the basic layer concept has been clarified, let me explain the per-layer rendering order with four facts and a screenshot.

Simply put: objects, that are lower on the screen, are drawn later than higher ones on the same layer.

Switch the current layer by hitting the Switch Layer button

or by spinning the mouse wheel.

We’ve tackled collision briefly before in the tiles section. When an area collides, one cannot move through it and the line of sight to dynamic objects is obstructed. Every static object is placed with one of three possible collision modes:

For object collision only the mid layer is relevant. Collision properties for static objects on the ground or top layer are ignored.

Cycle through the collision modes by pressing the Collision button

or by using control + mouse wheel.

To align static objects exactly to a certain raster (especially useful for building houses or similar), activate the raster by hitting the Snap to button or pressing R.

Now that you know all about it, choose a graphic, a layer and a collision mode and click left on your property to place a static object. Object graphics cannot overlap with estate borders. Placing static objects costs nails and pixels. If you lack the latter, trade surplus pixels or go hunting.

To remove a static object, make sure you are currently in the correct layer and then click right on the object you want gone.

Assume you want to hang a picture on a wall. 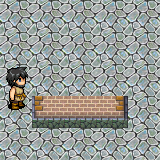 Doing it wrong. Placing it on the mid layer would result in the following. If you are confused why this happens, reread the section Layers and Rendering Order above. 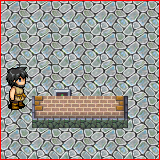 Since the wall is on the mid layer, one could place the picture on the top layer, so it is drawn after the wall. 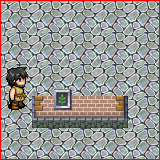 But since player objects also reside on the mid layer, the illusion fails when you come close to the picture. 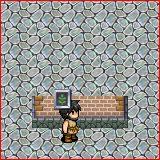 Doing it right. For cases like this you can place static objects as deco objects. To go into decoration placement mode, hit the Place as Decorative Object button

in addition to the Place/Remove Static Objects button

. You’ll notice that when you hover over objects on the current layer, they are drawn with an outline. Click left once on such an object to select it as base object. You succeeded, when there is a thicker outline around that object, even when you move the cursor away. 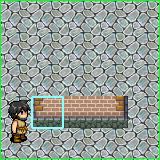 With the second left click you place the actual object as a deco object respectively to the selected base object. To deselect the base object, click right. Placing the picture like this produces the desired result. 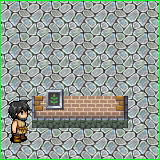 Even when you go near it. 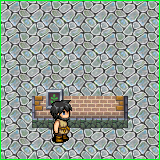 Again, let’s take a wall as an example. All single objects are placed on the mid layer. 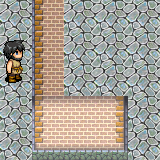 But because of the object rendering order (read above) graphic glitches seem to occur when moving near the wall.

Some added outlines should help to illustrate the object boundaries and therefore to explain what happens when the scene is rendered.

The renderer behaves correctly, but a different result is desired. To correct this you can combine static objects. Objects combined that way are rendered as if they were one big object. We’ve aready established that an object’s Y-coordinate is decisive for it’s place in the rendering order. A combined object (meaning a whole combination of single objects) uses the lowest Y-coordinate of any included single object for that matter.

A Special Case: Combining Objects on the Top Layer

Combined objects on the top layer will yield an additional feature: when you come close to any object that is part of the combined object, the whole combined object will be omitted when it comes to rendering, thus making it invisible. This suits perfectly for roofs.

For simplicity I left one thing out when explaining deco objects. While the vertical rendering order is strictly determined by objects’ Y-coordinates, the horizontal rendering order of objects that have the same Y-coordinate is not determinate. In this example we want to put a blackboard on to a wall. The blackboard reaches over more than one wall object. Straightforward, we select one of the wall objects as base object and place the blackboard as deco object.

But since there is no guarantee that objects with equal Y-coordinates are rendered horizontally in a certain order, graphic glitches are likely to occur. Even when they don’t – this only means, that the leftmost lower wall object along with its blackboard is rendered after the middle and the right one. This may not be the case on other clients who visit your structure. It can even be different, when you restart your own client.
To be on the safe side, just combine the wall objects. 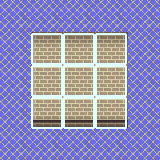 Combined objects can also serve as base objects for decoration. Placing the blackboard now as a deco object of the whole combined wall object will render it correctly and determinately. 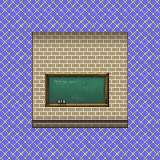 First the wall is rendered as a whole and directly afterwards the blackboard – being a deco object of the wall.